Last week we were gifted with our very first look at Marvel’s Captain America: Civil War when the awesome teaser trailer debuted on the Jimmy Kimmel show. Not to be outdone by the comic book movie competition, WarnerBros/DC revealed a brand spanking new trailer for their highly-anticipated superhero showdown Batman V Superman: Dawn of Justice on the talk show last night. … END_OF_DOCUMENT_TOKEN_TO_BE_REPLACED 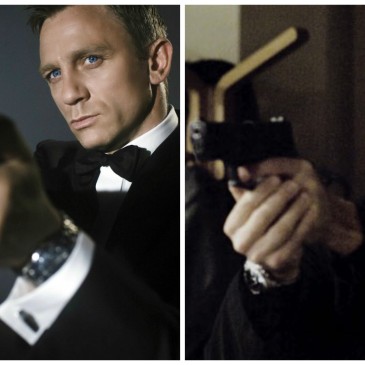 Recently it was reported that there will be a King Kong vs Gozilla film in the future which will showcase the two giant monsters going toe to toe in an epic battle of the beasts. In March 2016, Batman v Superman: Dawn of Justice will see The Dark Knight take on The Man of Steel … END_OF_DOCUMENT_TOKEN_TO_BE_REPLACED